Concertio is also releasing a brand-new web-based experiment management system that visualizes the the experiment results, manages historical experiments, enables sensitivity analysis, supports sharing among teammates, and many other features that simplify the performance tuning process. 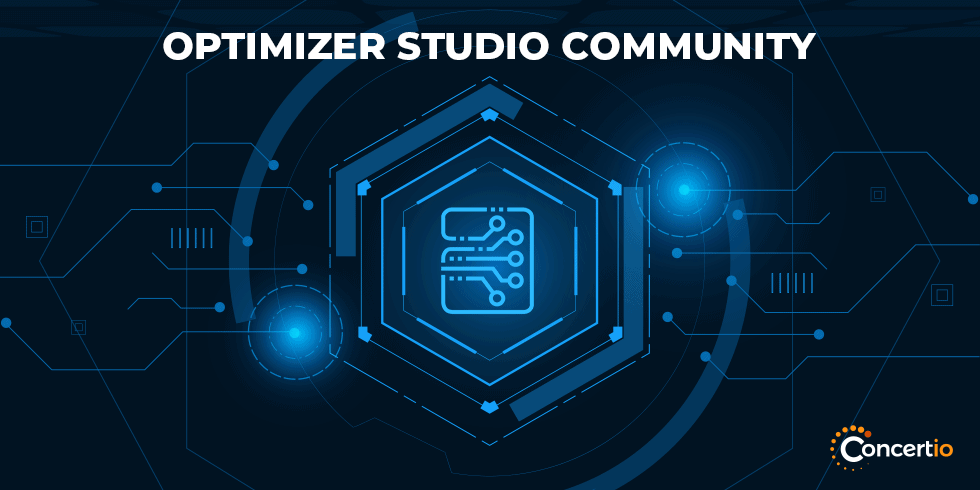 Users can sign up to start optimizing for free HERE!

Integrated into the CI/CD pipeline, Optimizer Studio continuously optimizes the entire stack of configuration settings and resources, making sure that each release always runs at its best performance and at the lowest cost. With a large and growing library of embedded knobs, DevOps teams can benefit from higher performance and lower costs on virtually any software deployment and any infrastructure (cloud or on-premise), with only one day of integration effort.

Optimizer Studio is also used by IT teams as well as hardcore performance engineering teams that need the best-of-breed static optimization tool. Optimizer Studio’s advanced algorithms require sampling only a small subset of the huge parameter space to reach near-optimal results, all while dealing statistically with the inherent variability in real-world computing systems.

Concertio is the leading provider of AI-powered system performance optimization software from the lab to deployment environments. Concertio’s patented Optimizer boosts performance by tailoring the many system and application settings to work in concert with the currently running workloads, all automatically, continuously and in real-time. Welcome to the era of self-tuning systems!